Three Pillars of Technology Development: R&D is key to Growth & Self Reliance 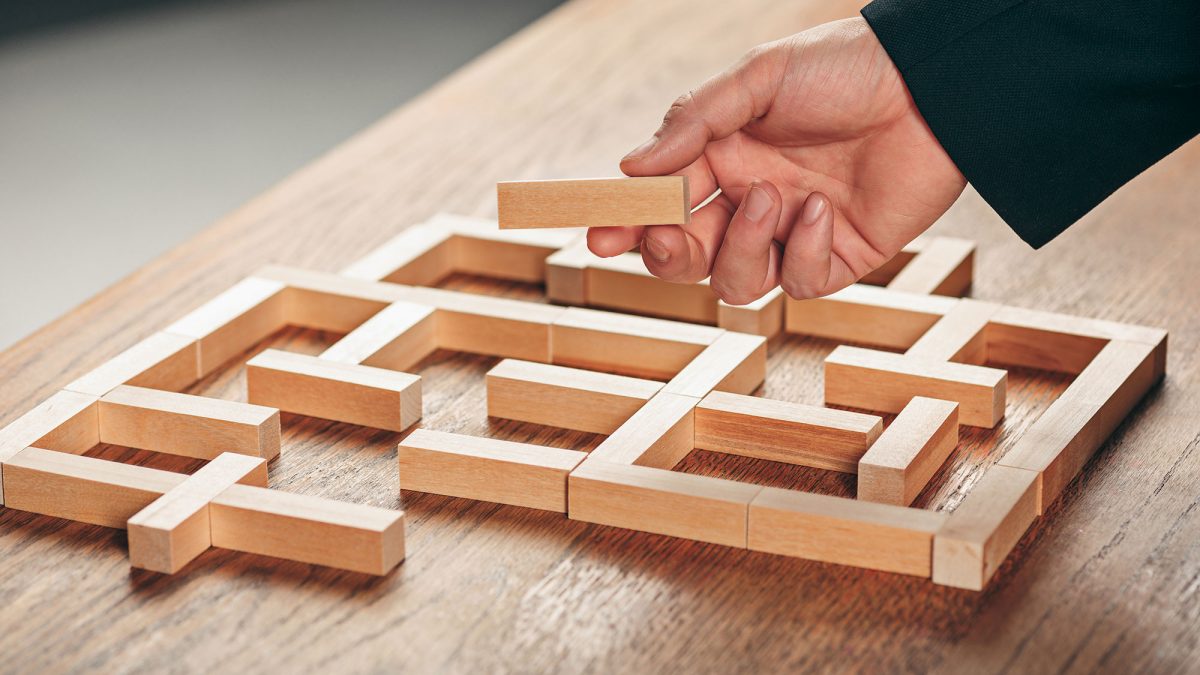 Dr. Kalam spoke a lot about building a Knowledge Society, thinkers from different domains admired his vision. A Knowledge Society assimilates and focusses on the creation and spreading of new knowledge. The creation of new Scientific & Technological knowledge needs lots of theoretical and experimental work and in fact lots of teamwork and sweating. Normally, society ascribes Academia as responsible for dissemination as well as for the creation of new knowledge through academic research. It is true, that we all look at academicians, who deeply specialize and dedicate their lives to research in a particular scientific field. Many times, it is seldom obvious, that deep theoretical knowledge in a narrow scientific topic could be so significant, that entirely new technology could be built on it.

The fruits of scientific principles and effects can be delivered to the society, only through the delivery of newer technologies—it can be newer materials, newer techniques of actuation or measurement, or even innovative applications of existing scientific knowledge. Development of any new technology is a complex process and much more involved, than theoretical analysis and academic research. Any new scientific approach for the creation of new technology must be thoroughly established with experimental studies in a scientific laboratory, that specializes in that domain of technology application. Many academic institutes have established Centres of Excellence to carry out research on a focussed topic. There are Scientific Research Agencies, that focus on a particular domain viz. aerospace, defense, nuclear energy, life sciences, and many more. The scientific research laboratory environment helps in building on a strong knowledge base, where the growth is continuous and the apprenticeship provided by hugely experienced scientists, nurtures the younger generation. It is important to understand the difference between academic research and application research carried out by research laboratories.

The academia focusses on the core scientific topic in a general manner, leaving the domain experts to figure out their specific requirements. The transition from the academic research stage to laboratory research is very critical and it needs teamwork between academicians and application scientists. In this phase of technology development, the potential scientific technique will be investigated for repeatability, consistency of behavior, and establishing bonds for practical application. The synergy between academia and research agencies is a must for any credible technology development. Dr. Kalam, while heading the Integrated Guided Missile Development Programme (IGMDP) and later while heading DRDO focussed on this aspect and synergized the academic and application research, by building effective teams.

Carrying out academic research and publishing a few scientific publications is only half the job done. One of the most difficult parts of the credible delivery of technology is when the industry absorbs the technology and uses the technology to build materials and systems that deliver better performance compared to state of art or at least at par with the state of art. The industry works in a different environment, wherein the focus is on wealth creation and knowledge is an essential vehicle. Industry looks at cost-performance benefits, reliability, and sustainability of the new technology, as that is what the customers look for.

The industry has the responsibility of packaging the technology for the end-user, with the aim of giving the customer a new and better experience from the system, whenever a new technology has been used. The end-user may even be ignorant about the technology, he a user experiences the response of the system. The performance only is of paramount importance. The industry doesn’t have the same level of understanding of technology as academicians and application scientists, but they understand the customers’ needs better and by synergizing these three fields of expertise, we can build credible systems, that have significant potential for wealth creation. We call academia, research agencies, and the industry as the three pillars of Technology Development.

A country’s future depends on how much is its focus on R&D. The top economies of the world have reached their position not because they are good traders or negotiators, but because they invested wisely in R&D. Somehow, R&D spending is related to all aspects of growth. More R&D spending means healthy Academia, growing research culture, and a capable and competitive industry. The USA is a glaring example as to how the country is maintaining the lead as not only as a technology leader but also as an economic and military power. The key factor is the country’s investment in R&D.

The world economy is facing a crisis and Darwin’s theory does apply to countries too. This is the time to focus on key factors to adapt to the new normal, that the world is going to face. It is not the strongest that do well, those who are most responsive to imminent changes will do well in the future. As a country, India should focus on adapting to the new normal by focussing research objectives to face the challenges of the future. R&D in every sector needs to be rejuvenated and reoriented to adapt and to deliver the best, for contingencies of the future. The industry especially must focus on developing newer products, systems, and services that are best suited to the situation.

Dr. Guruprasad joined R&DE(Engineers), a DRDO Laboratory in the year 1986 as a Scientist, and contributed to many R&D activities of national importance. He worked on many Military Bridging projects viz. SARVATRA, Bridge Layer Tank (BLT), Mountain Foot Bridge, Modular Bridging System, etc.. He was appointed as Director of R&DE(Engineers) in the year 2010 wherein he contributed to the development and induction of many systems related to Combat Engineering, Weapon Launch Systems, Advanced Composites, NBC Protection Systems, and Robotics. Dr. Guruprasad was appointed as Chief Controller R&D at DRDO Head Quarter at New Delhi in the year 2016. Later the post was re-designated as Director General (Production Coordination and Services Interaction). At DRDO Head Quarter he led Directorates of Services Interaction, International Cooperation, Industry Interface, Low-Intensity Conflicts, and Quality-Reliability-Safety. 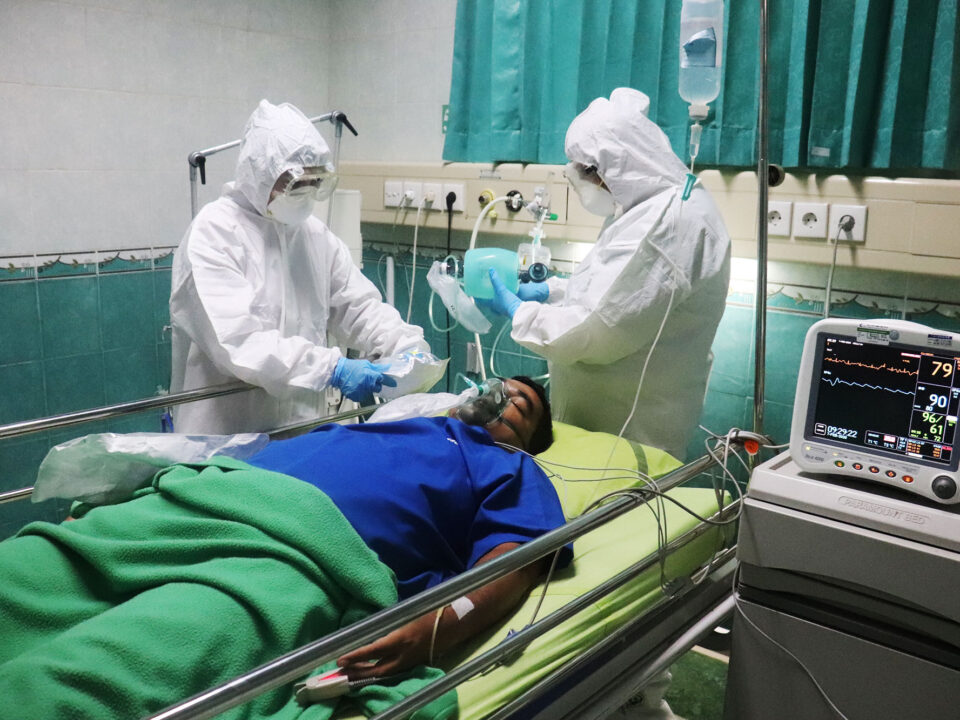 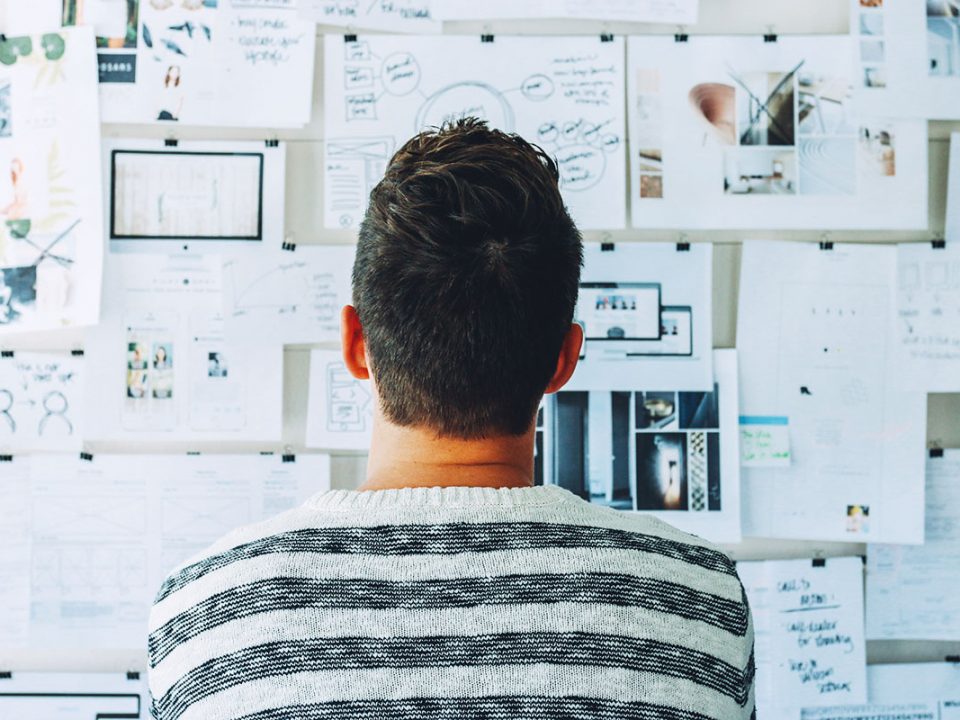